This release includes a bonus track; "In Flight (Raw Club Mix)" by Archigram.

T.I.T.T.S stands for "Take It To The Streets" 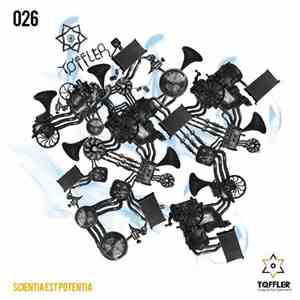